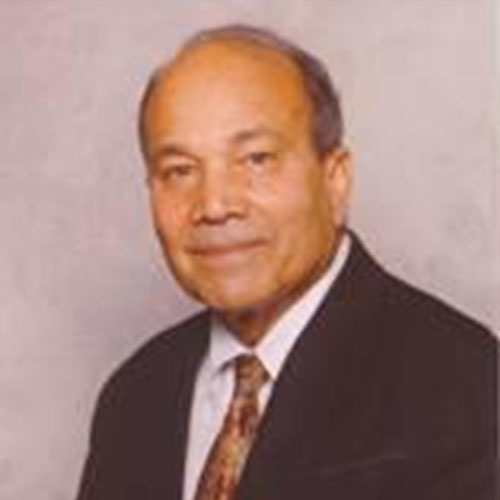 Prof. Ved Nanda , a member of the Board of Trustees  of Dharma Civilization Foundation was awarded  the Padma Bhushan on Thursday, 25th January, in the field of literature and education by the President of India.

The Padma Bhushan, India’s third-highest civilian award, has been presented to Colorado law professor  Prof. Ved Prakash Nanda. Nanda, the John Evans Distinguished University Professor and Thompson G. Marsh Professor of Law at the University of Denver, has taught at the university since 1965.

According to the biographical data on the university website, he is involved in the international law community as well. He is honorary president and past president of the World Jurist Association; counselor and former honorary vice president of the American Society of International Law; and a member of the advisory council of the United States Institute of Human Rights.

He is widely published in law journals and national magazines, has authored or co-authored 22 books in the various fields of international law and over 180 chapters and major law review articles. He is a distinguished visiting professor and scholar at a number of universities in the United States and abroad.

Prof. Nanda has been given a number of other awards including the Gandhi, King, Ikeda Award for Community Peace Building.